Overview Financial Opportunity Compensation Plan The Leader in You Why TVI

Entrepreneurs such as Warren Buffet and companies like Virgin, Sara Lee and Time Warner are buying network marketing/direct selling companies. According to Buffet, “dollar for dollar, it’s the best decision I’ve ever made.” Fortune Magazine called the industry, “the best kept secret in the business world.”

Network Marketing at a Glance:

The TVI Express product line and business model is perfectly positioned to allow you to tap into this vast and growing trend.

Business is booming!
Network Marketing is a vibrant industry offering employment to over 43 million people worldwide with a turnover exceeding $75 billion in worldwide sales 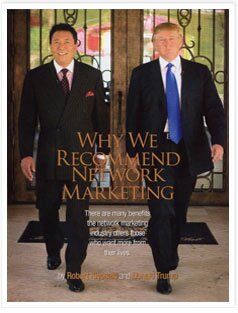